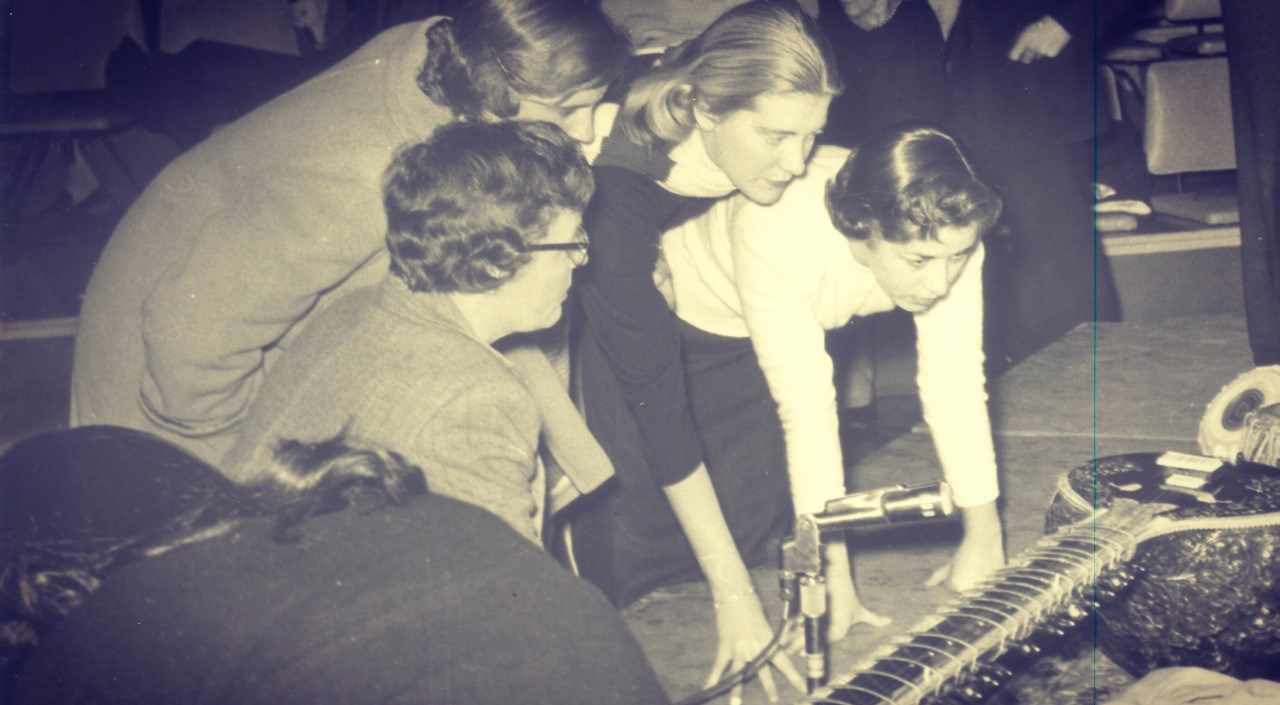 Ravi Shankar is considered the best sitarist of all time and the godfather of World Music. Although he was already recognized as one of the great classical musicians in India, world fame came to him in the 1960s, when he came into contact with George Harrison and Western culture and performed at the Monterey and Woodstock festivals and the Bangladesh concert. Ravi Shankar composed ragas, concerts, film soundtracks and created a passion among Western audiences for Indian classical music that has made him a music legend.

The Casa de la India Foundation, in order to continue the activities to celebrate the birth centenary of Ravi Shankar (1920-2012), announces the "Ravi Shankar Micro-story Contest" according to the following rules:

All persons over 16 years of age, regardless of their nationality, may participate, provided that they submit original and unpublished micro-stories in Spanish or English that have not been awarded prizes or are pending judgement in other competitions.

2. The theme of the micro-story will be Ravi Shankar or the music of India and each author may submit a maximum of three micro-stories.

3. Micro-stories shall be no longer than 100 words.

4. The originals should be typed double-spaced, using an Arial 12 type or similar, on A-4 size paper.

5. The originals, signed with a slogan or pseudonym, may be sent to the following e-mail address: info@casadelaindia.org. The subject of the email should be specified as "Ravi Shankar Micro-story Competition". In an attached file (Word) the signed work shall be sent with a pseudonym and in another file (Word), in the same email, the personal data: name and surname, address, telephone number, email and ID number.

6. There will be one first prize and two finalists.

First prize: Diploma, publication of the micro story in social networks of Casa de la India, set of books, 2 tickets for the concert in tribute to Ravi Shankar to be held in Madrid and Valladolid, Spain, in 2020 (date to be determined) and a Ravi Shankar pack (consisting of a T-shirt, the film Gandhi (DVD) and a music CD by Ravi Shankar).

8. The decision will be unappealable and will be made public during the month of May 2020.

9. The jury will be made up of experts, and its decision will be final and may also declare any of the prizes void.

10. Casa de la India will not correspond with the authors of the works submitted to the competition.

11. Participation in this award implies acceptance of its rules. The interpretation of these rules or any other aspect not mentioned in them corresponds only to the jury, which will be made known when the decision is made public. For any information related to the prize, please contact Casa de la India by e-mail: info@casadelaindia.org or by telephone 0034 983 228 711.