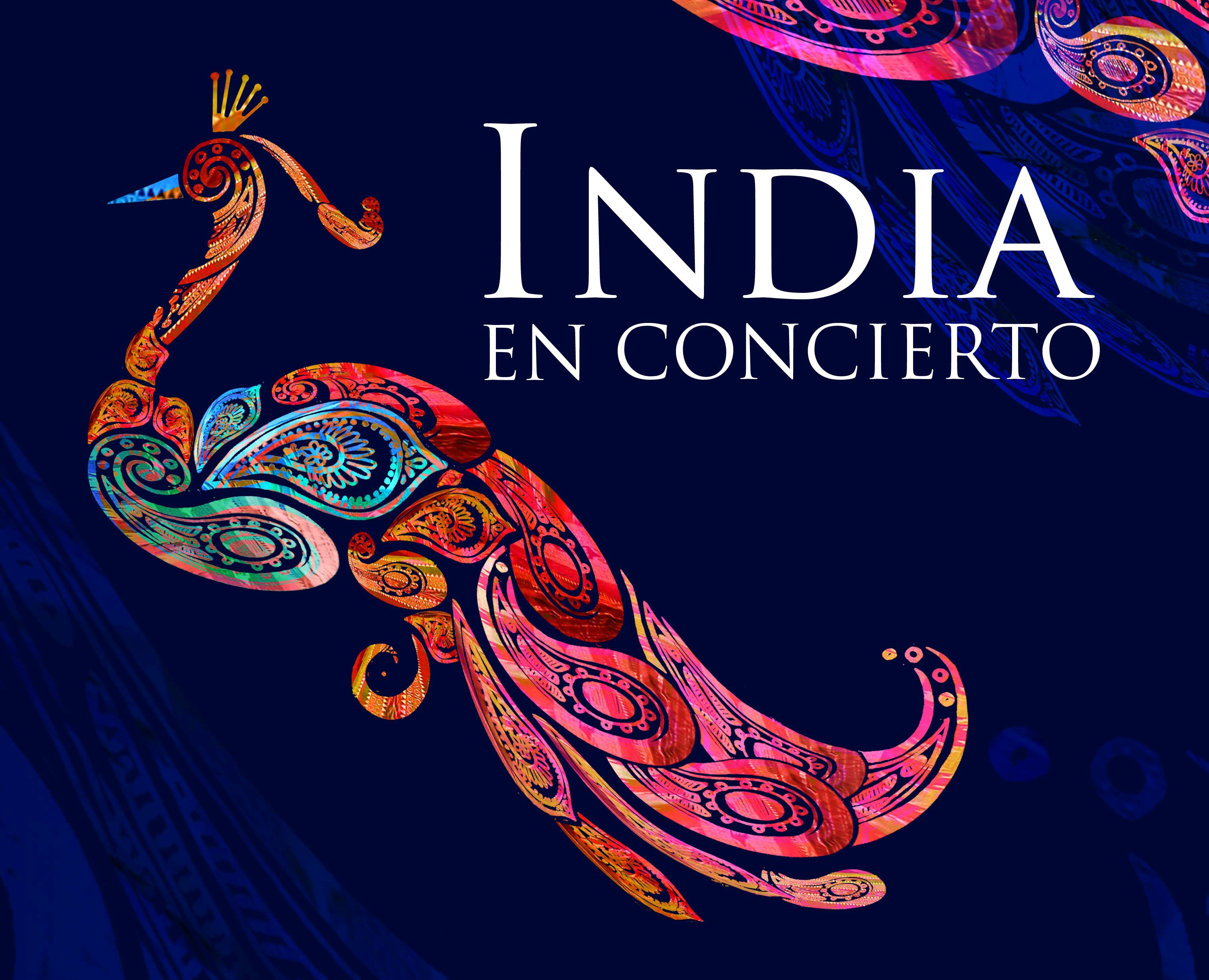 The Festival “India en Concierto” aims to bring the best talent, creativity and cultural richness of India to audiences in Spain through music and dance. This festival celebrates in 2020 its sixth edition, after the successful five previous editions, and is dedicated to Ravi Shankar in tribute to his birth the centenary. Ravi Shankar is considered the best sitarist of all time and the “godfather of World Music”, a musical genius bridging between East and West. Although he was already recognized as one of the great classical musicians in India, world fame came to him in the 1960s, when he came into contact with George Harrison and Western culture and performed at the Monterey and Woodstock festivals and the Bangladesh concert. Ravi Shankar composed ragas, concerts, film soundtracks and created a passion among Western audiences for Indian classical music that has made him a music legend.

The artists programmed in this edition of "India in Concert" have been closely linked to the great master Ravi Shankar in their professional careers.

The biennial "Festival India in Concert" in Madrid is organized by the Indian Council for Cultural Relations (ICCR), the Embassy of India and Casa de la India, and the collaboration of Teatros del Canal and the sponsorship of Air India.